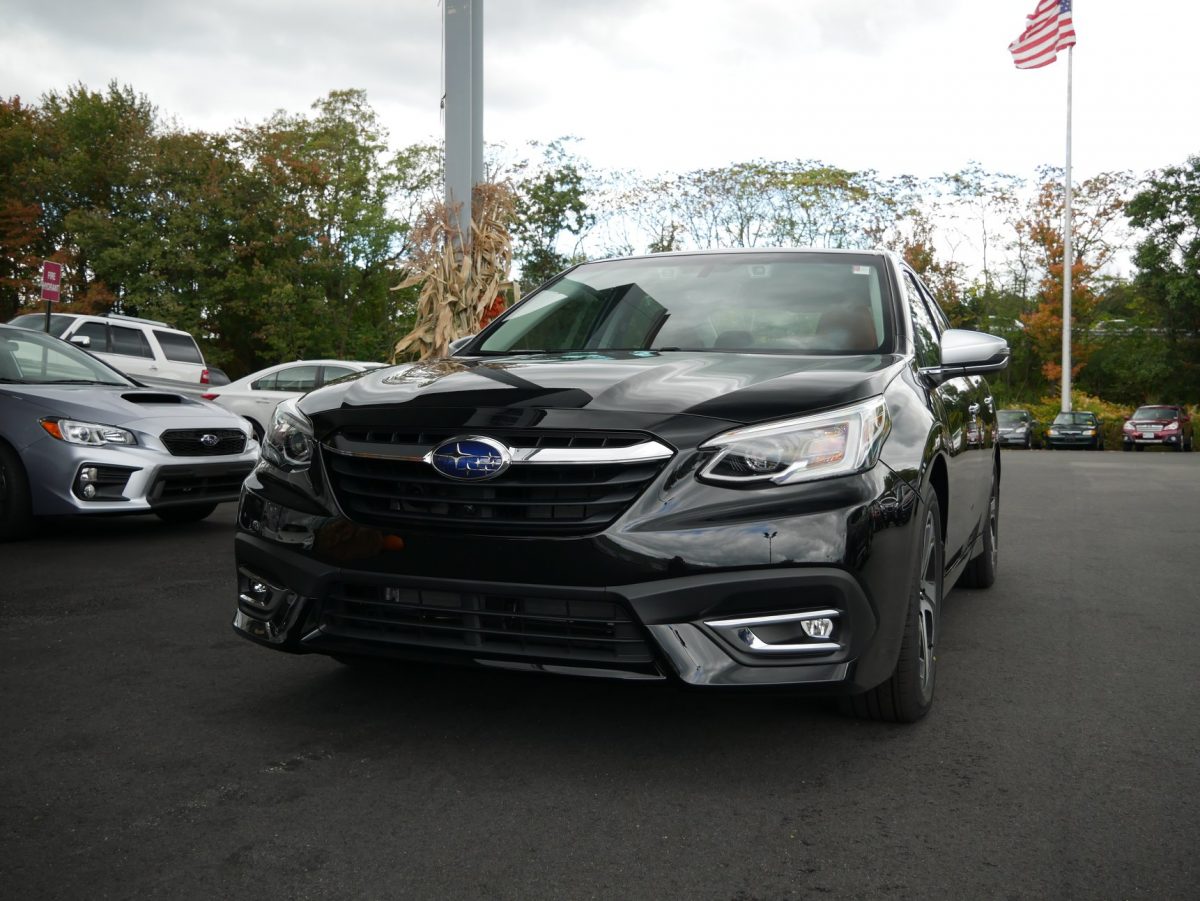 It’s undeniable that throughout the decades, Subaru has carved a niche for themselves by offering an entire lineup of AWD vehicles. From the affordable Impreza to the three row Ascent, the Japanese manufacturer is the go-to brand for consumers living in the Northeast and other regions of the United States where winter travel can be harsh. The Legacy has always stood out from its closest competitors, as unlike the Toyota Camry and Honda Accord, AWD comes standard to put FWD biased sedans at a disadvantage when going head-to-head in the snow. Knowing their customers well, Subaru polled their loyal ownership group, and just like the Outback, they didn’t want major changes. However, where Subaru made improvements has certainly added more appeal towards the nameplate and could now become a desired option in the mid-size sedan segment countrywide.

At first glance, nothing appears to have changed despite the Legacy sitting on a new platform. A minimal facelift to the front and rear facias distinguish the 2020 model year from the 2019, but Subaru loyalists will be happy to know their favorite sedan is still recognizable and offers exactly what they want. This year though, there’s a new engine under the hood that has many journalists excited, and this new powertrain is going to give drivers a fun experience behind the wheel.

The 3.6L six cylinder engine that was found in the last generation Legacy is no more, and replacing it is a 2.4L turbocharged Boxer four cylinder engine that puts out 260 hp and 277 lb ft of torque. While horsepower gains are minor, the 2020 model gets a 30 lb ft of torque boost which will help get the Legacy to 60 mph in around six seconds. Despite the transmission being a CVT and disappointing car enthusiasts, it will mimic the shifts of an 8 speed automatic. Fuel economy numbers also improve from last years six cylinder as you can expect to receive 24 mpg in the city and 32 mpg on the highway.

One of the criticisms some journalists have towards the Legacy is the loose steering that’s still present from last generation. Since we hear the word “turbo”, naturally enthusiasts will think it’s more sports car oriented with tighter steering and leaning in the direction of being performance driven. However that isn’t the case, and while journalists can complain we need to remember who Subaru is targeting. Their loyal consumer base isn’t looking for a sports tuned suspension and steering to have fun on backroads, otherwise the Legacy would be competing against its own sibling, the WRX. While I do agree that tighter steering would be more fun, the Legacy is really seen as a more practical Accord or Camry since it’s equipped with AWD to take on winter road conditions.

The interior for the Touring XT is where the significant improvements have been made. Inside you’re greeted by power adjustable Napa leather heated and ventilated front seats for both the driver and passenger. You’ll also be pleasantly surprised by the upgraded 11.6 inch tablet-like touchscreen that’s very similar in shape and screen layout as what you’ll find in new Volvo models. Apple CarPlay and Android Auto come standard on the XT Touring, and you’ll also get onboard navigation. Also equipped to go along with the infotainment screen, a 12 speaker Harmon Kardon premium audio system will make listening to your favorite music more pleasant than if you were to option for a lower trim that comes standard with either 4 or 6 speakers.

Optional, a wireless phone charging pad, and even a CD player that can be found in the center storage compartment will bring past and present technologies together to help enhance the driving experience. Speaking of technology, a long list of safety features will be included, such as Blind-Spot Detection with Lane Change Assist and Rear Cross-Traffic Alert, Adaptive cruise control, and pre-collision braking just to name a few. You’ll also have a 180 degree front camera to go along with your back up camera with trajectory. A heated steering wheel and dual zone climate control will round out the technology and comfort features.

Subaru is one of very few brands to continuously make minimal changes to their cars, yet still see sales growth year over year. As the old saying goes, “If it isn’t broke, don’t fix it”. For Subaru the Legacy certainly isn’t broken, and with the already existing features that drew customers in before, the 2020 model year’s luxury and comfort improvements will most definitely make loyal owners come back to the dealers to trade in.