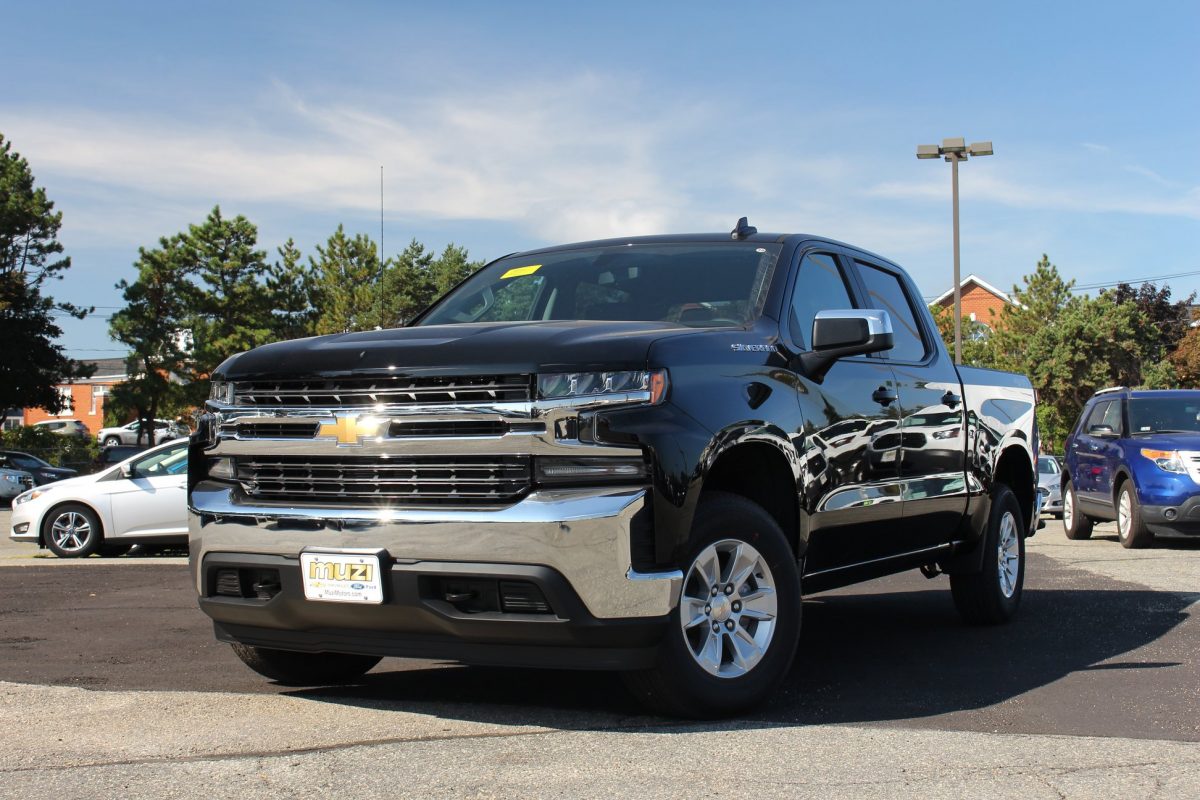 With a new decade on the horizon, the pickup truck segment is really beginning to heat up as this just might be the most competitive era for pickup trucks in many years. Ford’s redesigned F150, and soon to be released Ranger will be formidable competition, and with Dodge’s new RAM 1500 the US automakers have positioned themselves to compete for top spot. Chevrolet has a few potential significant players in the game as well, with the Colorado and Silverado. Both models have sportier trims to take on the F150 Raptor while also appealing to a market that desires capable off-road trucks that also have a rugged appearance. With all that being said, where does the completely redesigned Chevy Silverado fit in?

Some people have voiced their opinion about the new front end and that seems to get most of the attention, while the minor details go unnoticed. Before getting into why I believe Chevy didn’t abandon their heritage, there is one aspect of the Silverado’s appearance that does raise eyebrows. When looking at the pickup truck from the side profile, it no longer sports the traditional square wheel arches, and instead Chevy decided to go with a look that’s right in line with competitors in the Silverado’s class.

From an appearance standpoint as a whole, my opinion is that Chevy is basically saying. “2020 is almost here, but we’re not changing who we are to appeal to the same consumers who would rather purchase a Ford F150 or Dodge Ram 1500. Our loyal customers come first, and the slight improvements we’ve made further suits their lifestyle and daily activities”.

The reason why I say this is not only because the Silverado is the first pickup truck to have a power tailgate that goes both up and down, but they added seven additional inches in the bed of the truck while also adding three inches of space in the rear of the cab. If that wasn’t enough, in the bed of the Silverado there’s 12 anchor points with an option to add nine additional anchors to tie down whatever is being carried. This truck was built for contractors, farmers, or anyone who works outdoors for a living. It’s a pickup for the hardworking American, which is something Chevrolet has always prided themselves on and they didn’t fully buy into the trend of producing a Raptor-like pickup that looks great on the road but will never be used for it’s intended purposes.

The Silverado I spent a few hours with was a base model LT with very few features. The base LT does get a new touchscreen that’s very responsive, along with dual zone climate control and heated seats. There’s other trims as well including the Trail Boss and High Country that’s going to add more of an off-road look for the former, and luxury appeal for the latter. The configurator for the 2019 model year isn’t up yet, so pricing and optional packages still haven’t been determined which I find odd considering that the new Silverado is already arriving at dealerships.

Here’s our full review of the 2019 Chevrolet Silverado 1500 LT. We’ll go more in-depth on this pickup truck, while also taking it out for a quick test drive.